A blistering century by Kamran Akmal and a disciplined bowling by Wahab Riaz has helped Peshawar ZalmI beat defending champions Quetta Gladiators by six wickets to score their first points on the table.

The in-form Akmal smashed four sixes for his century and played 13 strokes to the boundary to score 101 off 54, his third century of PSL career and 5th in T20 career. 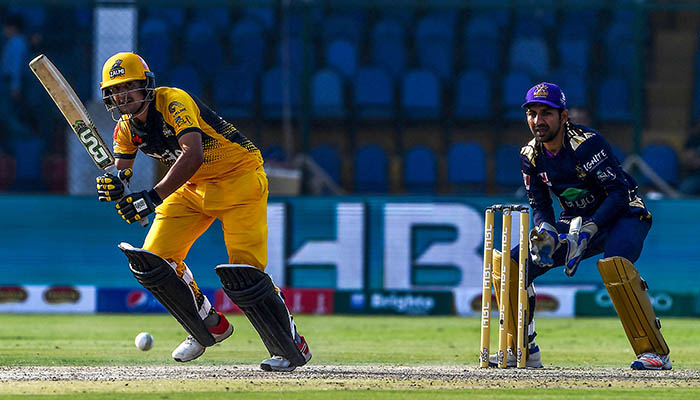 Akmal returned to pavilion soon after completing his century as he was caught by Jason Roy at deep mid-wicket as he tried to play a sweep shot off Fawad Ahmed’s delivery. 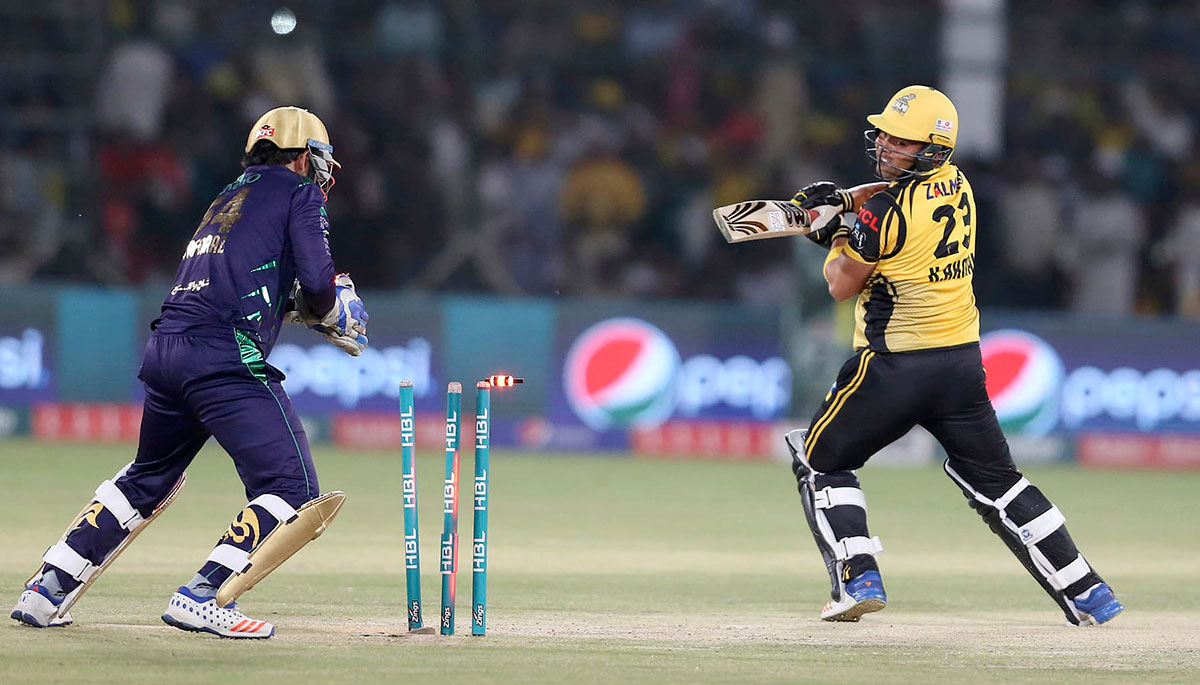 He had also added 82 off 60 deliveries with Haider Ali who scored 25 off 28 after Zalmi had lost Banton in fourth over.

Liam Livingstone smashed Fawad over the long on for a six to complete Zalmi’s win with 9 balls remaining in the game.

Earlier, Quetta Gladiators scored 148/5 in 20 overs after they were asked to bat first by Peshawar Zalmi’s captain Darren Sammy.

Jason Rooy and Shane Watson added 33 runs for the first wicket before Watson was caught at mid-on by Hassan Ali off Wahab Riaz after scoring 8 off 10 deliveries. Ahmad Shahzad was next to go after scoring run-a-ball 12 as Gladiators were 50-2 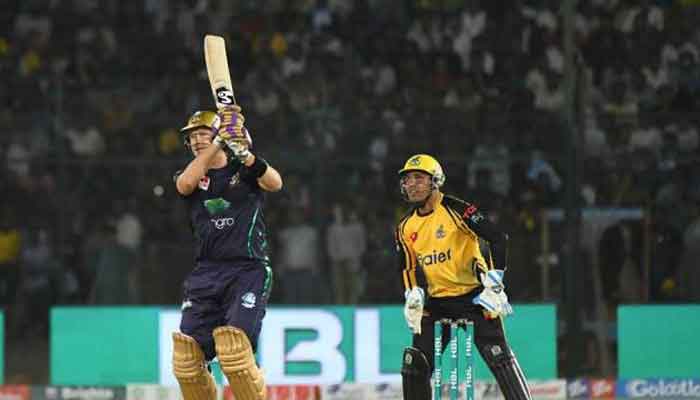 Roy was then joined by skipper Sarfaraz Ahmed and both 62 runs for the 3rd wicket in 39 deliveries to accelerate the Gladiators’ scoreboard. However, it was halted when Sarfaraz mistimed in an attempt to hit Sammy for a big one but was caught at long-on by Tom Banton.

Sarfaraz scored 41 off 25, his innings included 5 boundaries and a six. The batsmen that followed him couldn’t do much as Quetta finished at 148/5.

Roy was the top-scorer for Gladiators who remained unbeaten after scoring 73 off 57 hitting six boundaries and a sixer. 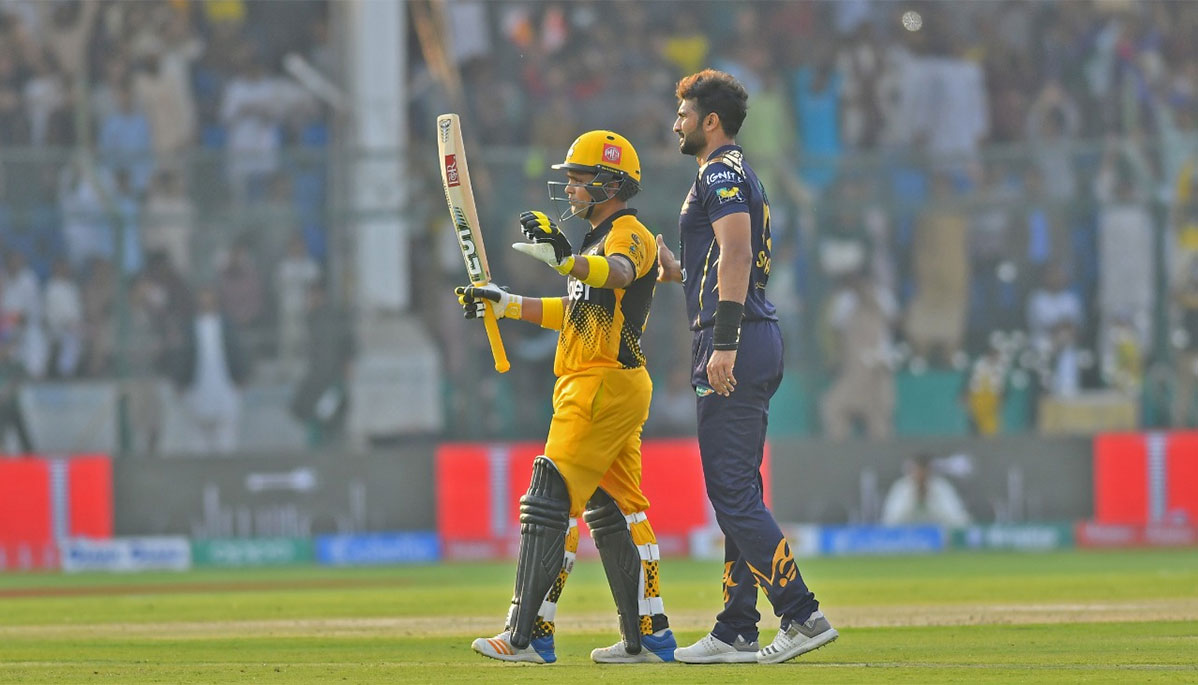 Coming up, Islamabad United and Multan Sultans clash in the fifth match of the Pakistan Super League (PSL) 2020 and it will be a sight to behold!