The Islamabad United, led by Luke Ronchi, demolished Multan Sultans on Saturday by eight wickets to register their first victory of the Pakistan Super League (PSL) 2020.

Two-time champions Islamabad United lost the opening match of the tournament to defending champions Quetta Gladiators, while the Multan Sultans, who were in action Friday night, handed Lahore Qalandars a five-wicket defeat to gain two precious points. “Our team needs to improve in all three departments of the game,” said Islamabad captain Shadab Khan after winning the toss. “We did not perform well in the previous game as well.” 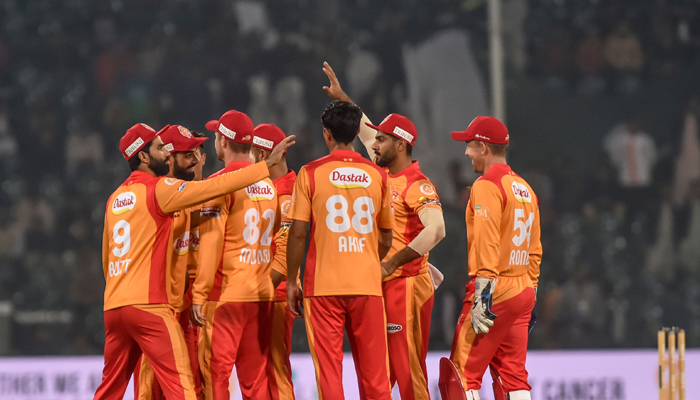 Multan Sultans skipper Shan Masood said he would have also opted to field first if he won the toss. He praised former Pakistan cricket captain Shahid Afridi for putting up an impressive show in the last match.

Lead by young leg-spinner Shadab Khan, United boast the likes of experienced foreign and national players. From South African pacer Dale Steyn to Colin Ingram, adding master-blaster Luke Ronchi to the mix, with a pinch of Phil Salt and David Munro, United have a perfect blend. Adding to that are a local crop of all-rounders such as Faheem Ashraf and Hussain Talat, with Mohammad Musa and Ruman Raees bringing the pace.

On the other hand, Multan Sultans, led by Shan Masood, are a mix of old and new, with the likes of Shahid Afridi, Shoaib Malik and Rohail Nazeer, who can each bring a surprise to the table.

The Islamabad United batsmen never looked troubled as they chased a 165-run target by the Multan Sultans. Munro scored a half-century from 32 balls, smashing four sixes before being clean bowled by Shahid Afridi. 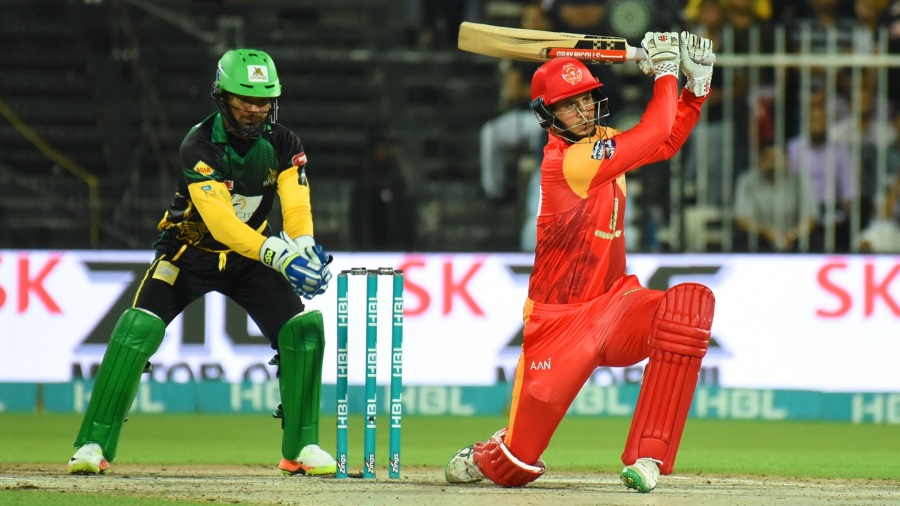 Just when United needed two runs to win, Ronchi departed for 74 from 45 balls. In a bid to finish the game, Ronchi pulled a delivery from Ilyas which was caught by Vince.

Earlier, Amad Butt was the pick of the bowlers for Islamabad United as he took four scalps to reduce Multan Sultans to 164/8 after 20 overs. 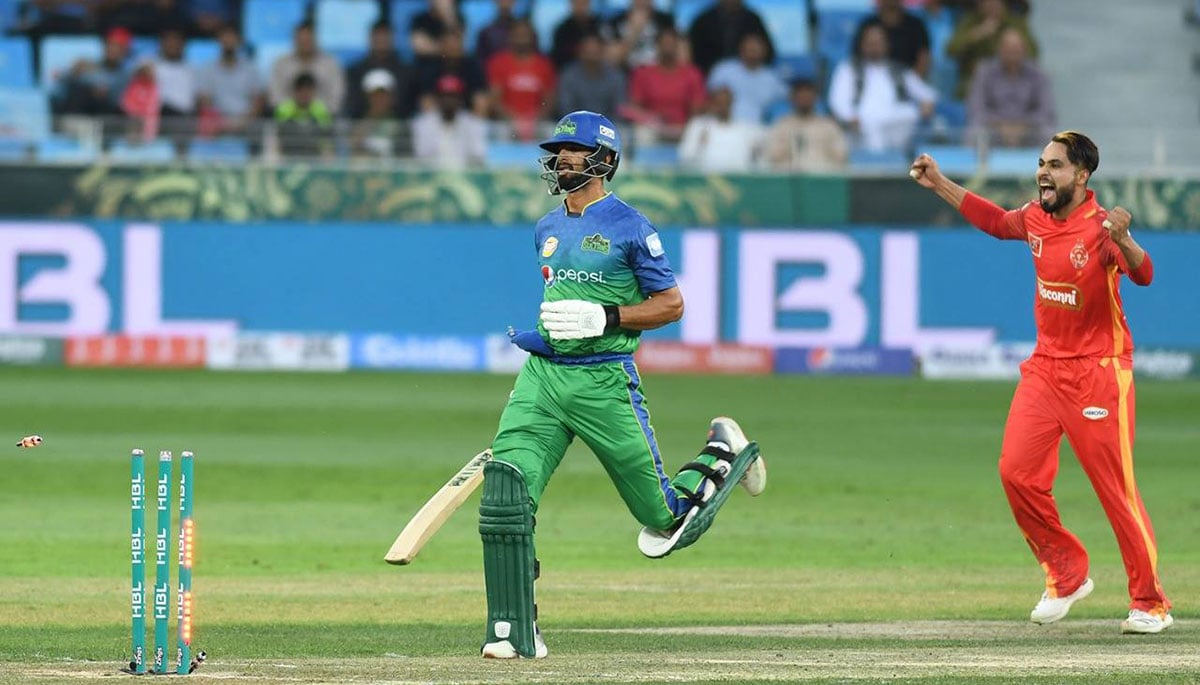 Skipper Shan Masood and Vince gave Islamabad a tough time in the beginning of the Sultans’ innings by standing their ground. However, after Masood was dismissed by Faheem Ashraf, the wickets kept on tumbling as Amad Butt dismissed both Moeen Ali and Rossouw for 10 and 0 respectively. 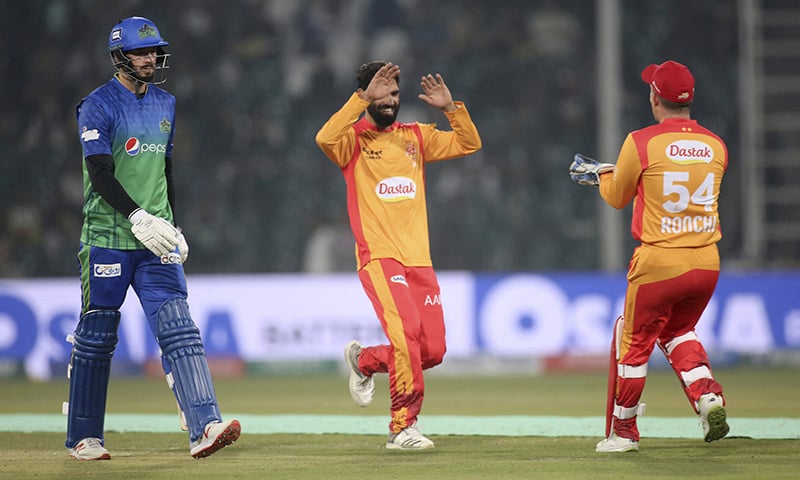 Though Zeeshan Ashraf did revive Multan Sultans a bit with his half-century, Musa and Akif led an onslaught that kept the Sultans at bay, dismissing Afridi for 10 runs while Sohail Tanvir was trapped lbw by Butt for 11.