Coronavirus: Chinese Citizens Convinced By The Government That U.S. Army Brought The Virus To Wuhan.

Conspiracy theories have taken their ground everywhere amidst the coronavirus outbreak. Whether it be the “Bill Gates created the virus” or the “It is a biological weapon created in Chinese Labs” conspiracy theorists, it seems that nothing seems too far-fetched for them nowadays.

The latest edition of the theorists’ journal states that the virus is actually created by the U.S.A. What’s more is that according to them, the U.S. Army brought the virus to Wuhan.

U.S. Army sergeant Maatje Benassi was one of the service personnel participating in the games as a road cyclist.

Unfortunately, as per a widely-believed conspiracy theory, the 52-year-old road racing cyclist was the origin of the virus in Wuhan, carrying the coronavirus with her to the city.

A 45-year-old Chinese American, Lucy, recently came back to China to look after her parents. She expressed her concerns over the staunch belief of the Chinese people on this theory and said;

“Sadly most Chinese people really believe the U.S. brought the virus to China and they call it ‘USA virus’.”

Beginning of the theory’s virality

As per the source, the theory’s virality is credited to the “WeChat” messaging app. The source stated; 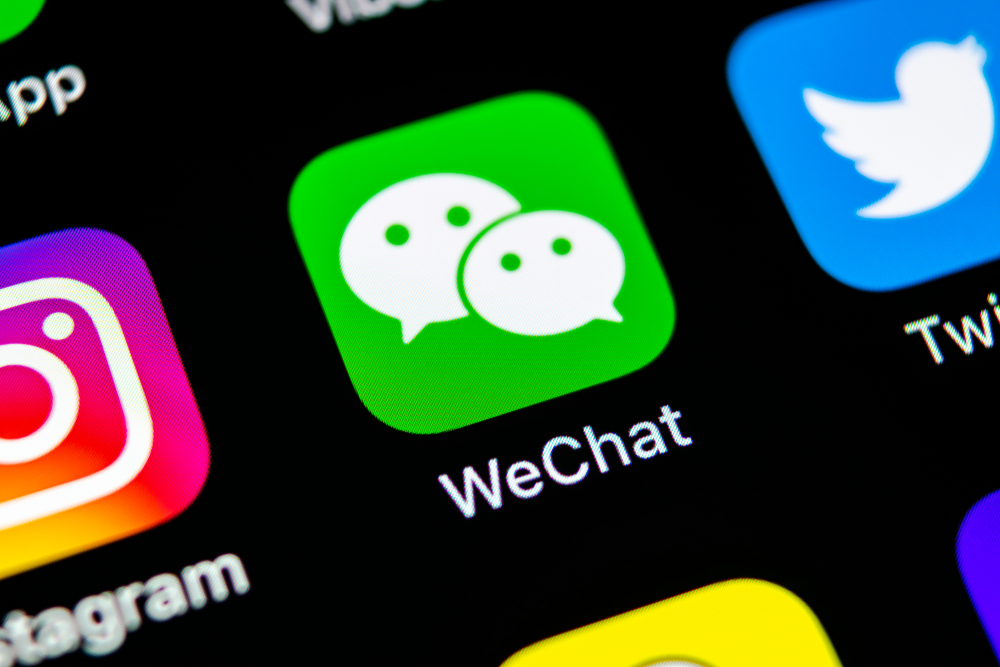 “It might be U.S. army who brought the epidemic to Wuhan.”

He received a lot of international backlash for this. Despite this, he continued to spread this theory further, totally doubling down on it. He then tweeted an article sharing “evidence” for his claims.

This article is very much important to each and every one of us. Please read and retweet it. COVID-19: Further Evidence that the Virus Originated in the US. https://t.co/LPanIo40MR

Even though many people blindly believed this as most of China did, some people were quick to note that the author is “a visiting professor at Shanghai’s Fudan University” and is paid by the CCP. Meaning it was just a hoax article created to serve the narrative.

It is clear from all of this that its a spin on the whole “Chinese virus” controversy involving Trump as revenge. There’s no doubt that one should steer clear of all these far fetched conspiracy theories and theorists and just stick to the original bat scenario.